"NEVER Have Another Day With Zero Sales or Leads Again..."

Get The SHORTCUT Which Brings YOU Customers On Autopilot EVERY SINGLE Day So You Can Finally Have a Business That Serves You...

Watch This Short Video To Discover How You Too Can Have a Profitable Funnel...

They Trust Me To Get More Customers... 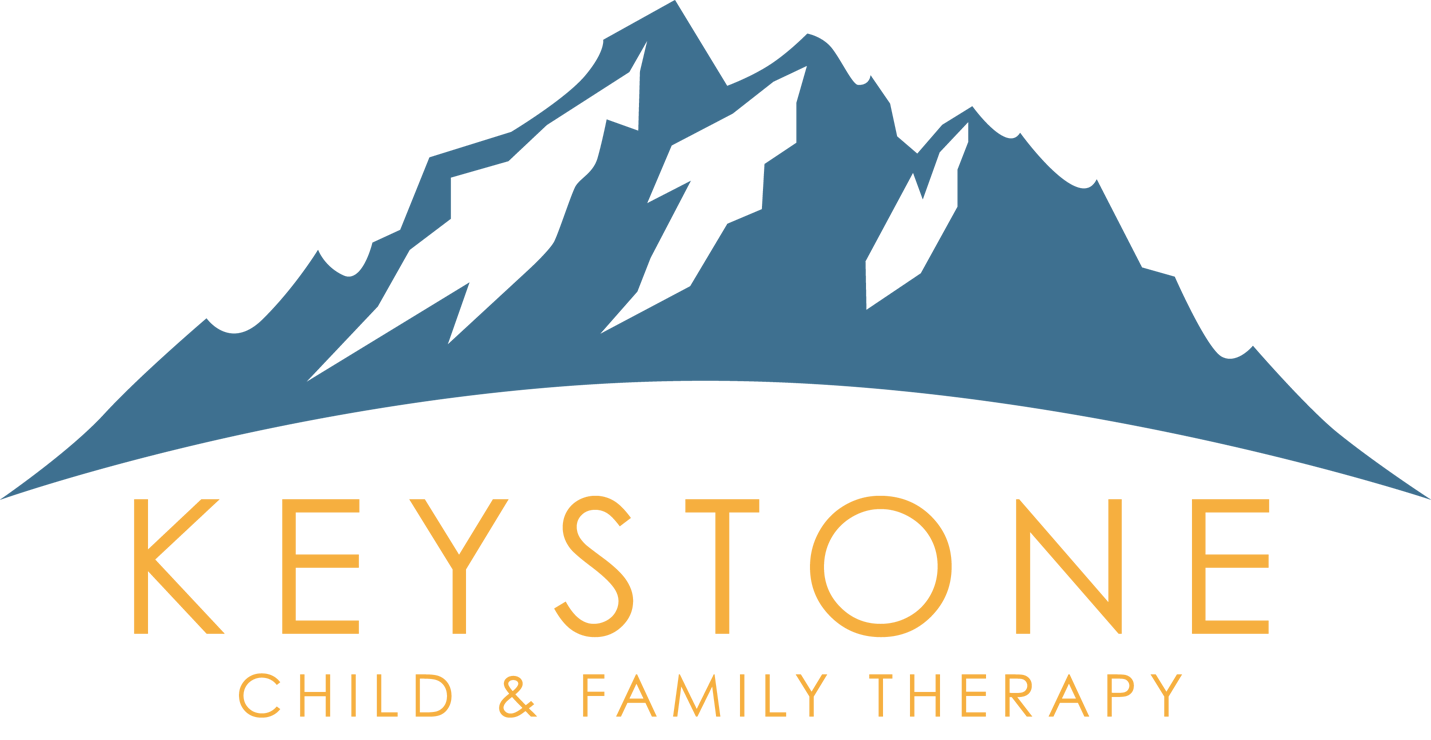 This Clarity Session is 100% FREE. NO Sales Pitch Guarantee

IMPORTANT: Pick a time below so I can show you how to acquire and monetize customers. If none of the times below work for you, let me know! (Please give 4 seconds to the booking form to load)

"I Was On Mat Leave And Planned To Have a Light Year But When I Looked at The Numbers For The Second Half Of The Year... I Saw I Was Already At $60K... I Can't Imagine What Next Year Gonna Look Like When I'll Be Working Full Time!"

"Within a Month After Launching The Ads... I Was Making Money and Had a Positive Return on My Investment!"

"After a Couple Of Days... The Calls and The Leads Started POURING  Literally! Don't Waste Any More Money On Trying To Do It Yourself Or Finding a Cheaper Route, It Will OnlyJust Take You Longer To Get To Your Goal!"

"I Had a Previous Bad Experience With a Facebook Strategist So I Was Hesitant To Work With Someone Again... But Jean-Michel Got Me Over 2,000 New Buyers In Just a Couple Of Months"

"50 New Customers EVERY SINGLE Day With Cold Traffic After Just Working 2 Weeks With Jean-Michel! It's Very Rare To Find Someone Who Knows Direct Response Marketing, How To Scale Facebook Ads and Copywriting."

"We've Already Made Some Book SALES! I don't think I'd be as far as I would be right now without his help. Jean-Michel actually cares about your success!"

"You Get More From What You Invest! We are growing each month by 10%"

"You Get More From What You Invest!
We are growing each month by 10%"

"I Went From an Unprofitable Funnel To
a Profitable One in Just 3 Weeks!"

"I Went From an Unprofitable Funnel To a Profitable One in Just 3 Weeks!"

Are YOU The Next One?

How Much Money Can I Add To Your Business In The Next Coming Days?

If you're allergic to money don't schedule a call

Why My Clients Keep Referring Me To Others
(Without Me Asking For It)? 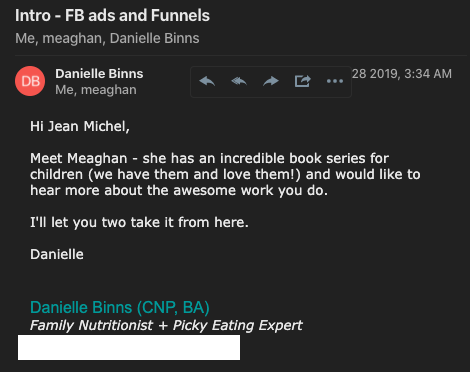 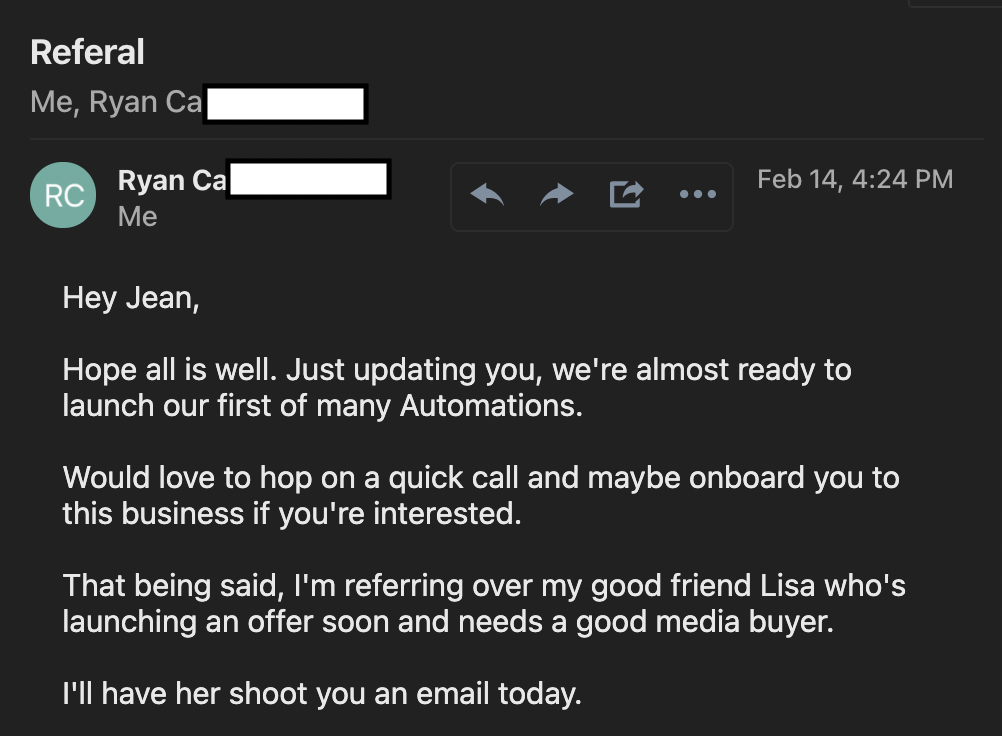 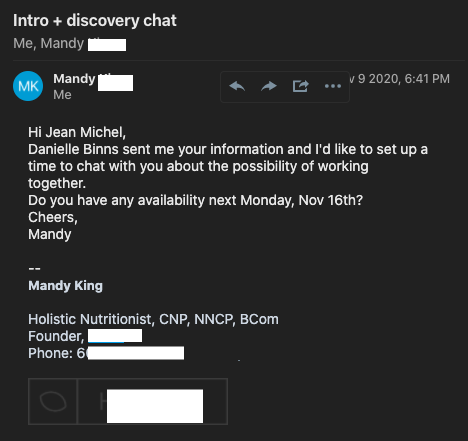 Yes! I want to get clarity on what to do to get more leads & customers! 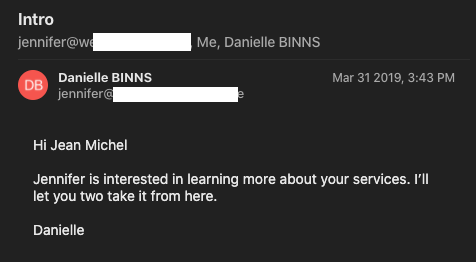 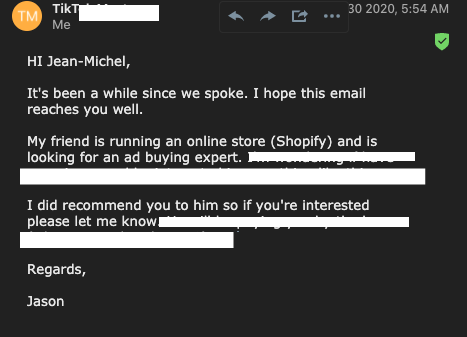 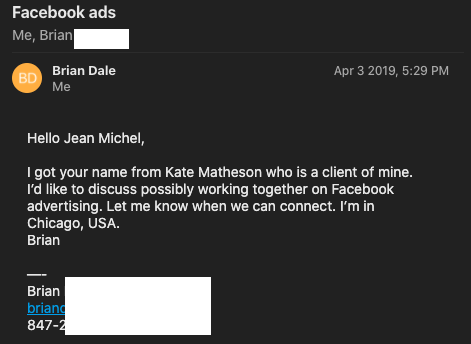 Yes! I'm ready to get more WITHOUT grinding more! 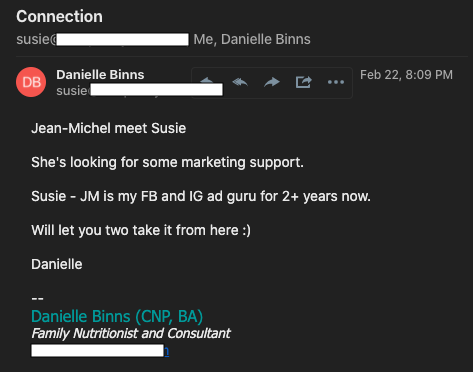 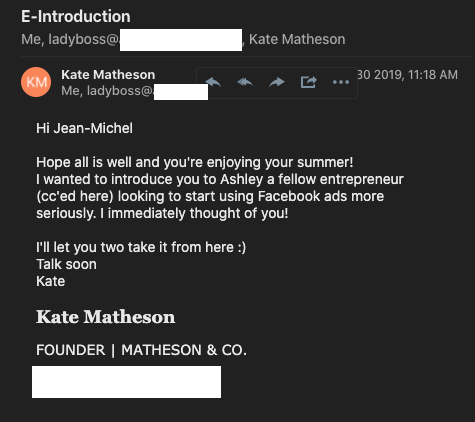 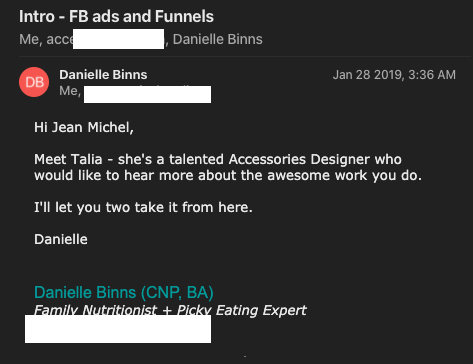 It's time to get an ROI on my time, energy and money! 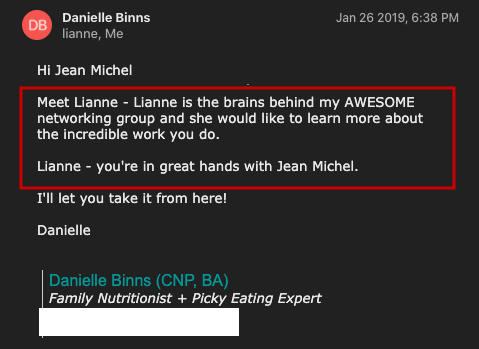 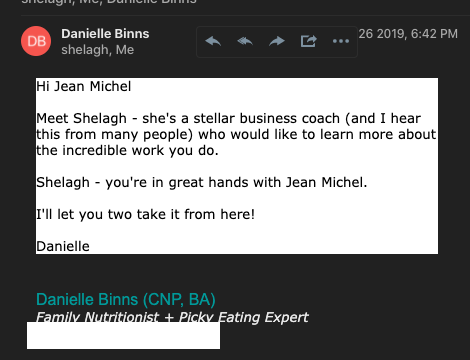 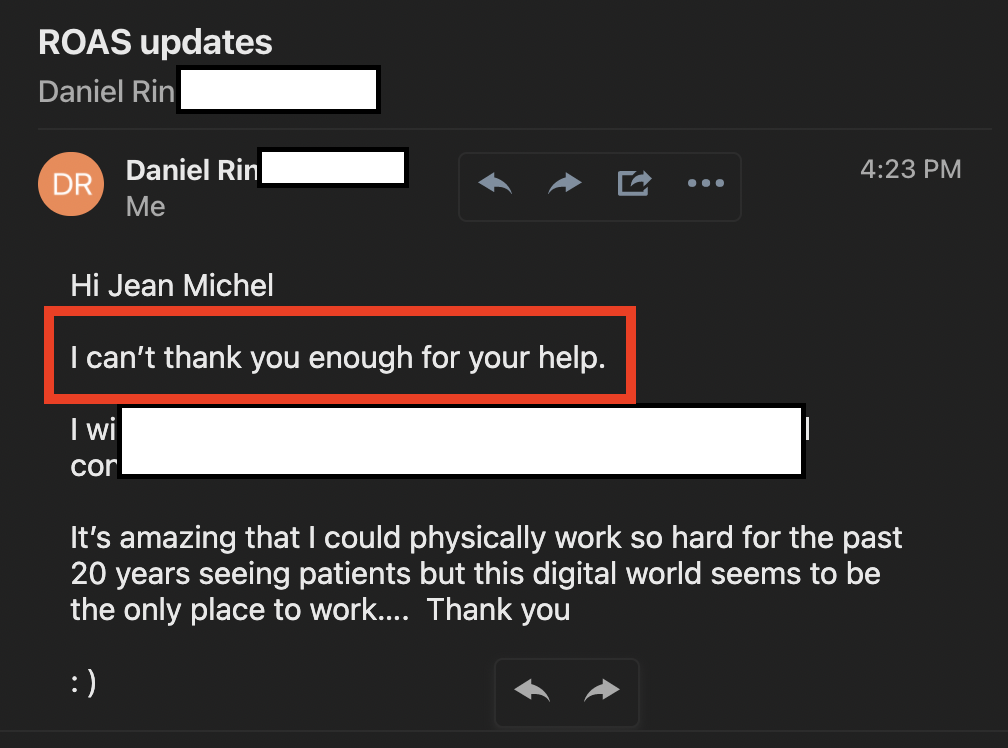 So The Real Question Isn't If This is Going To Work For You But...

How long can you afford to not get more customers?

Some Funnels I've Built From A to Z... 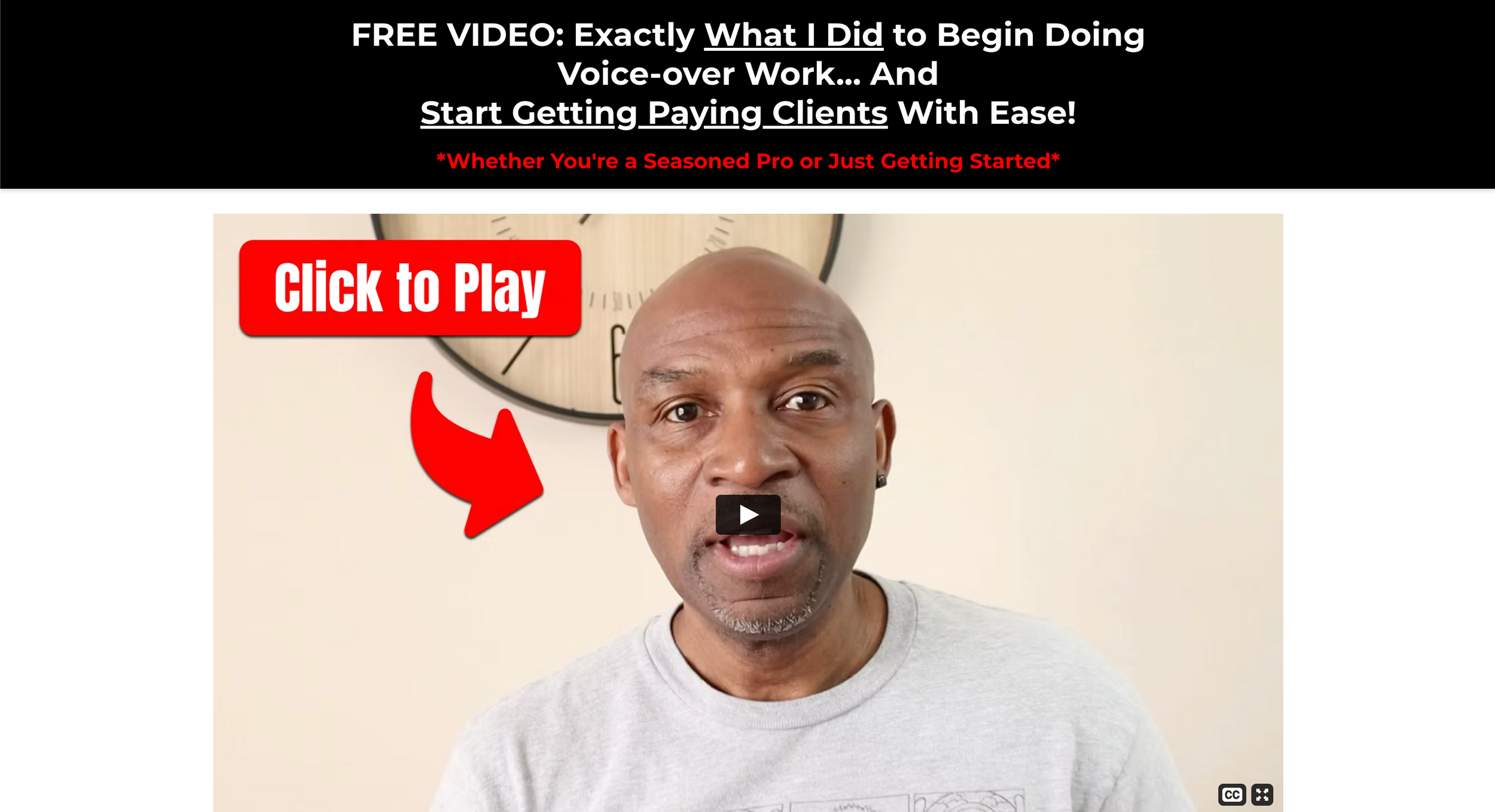 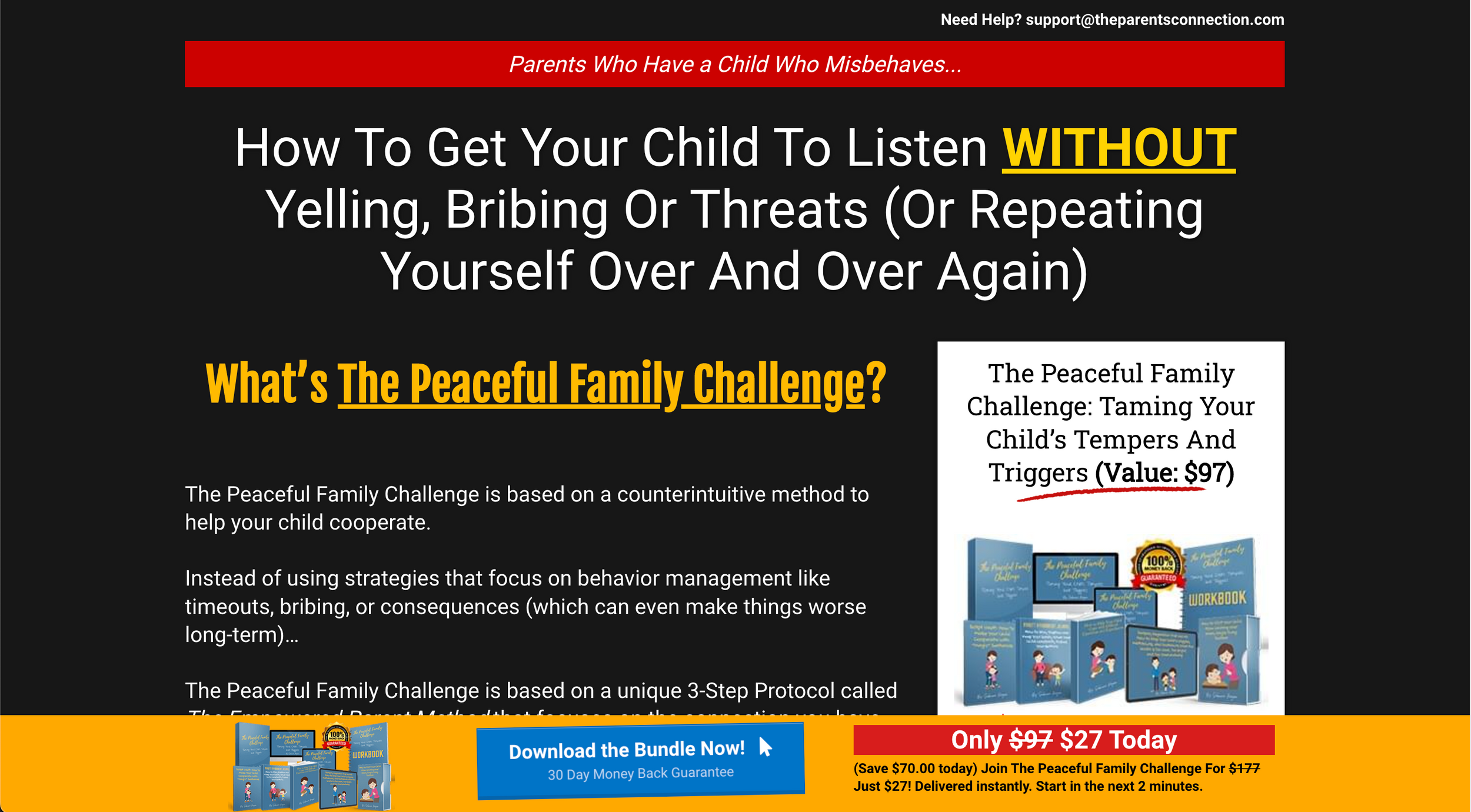 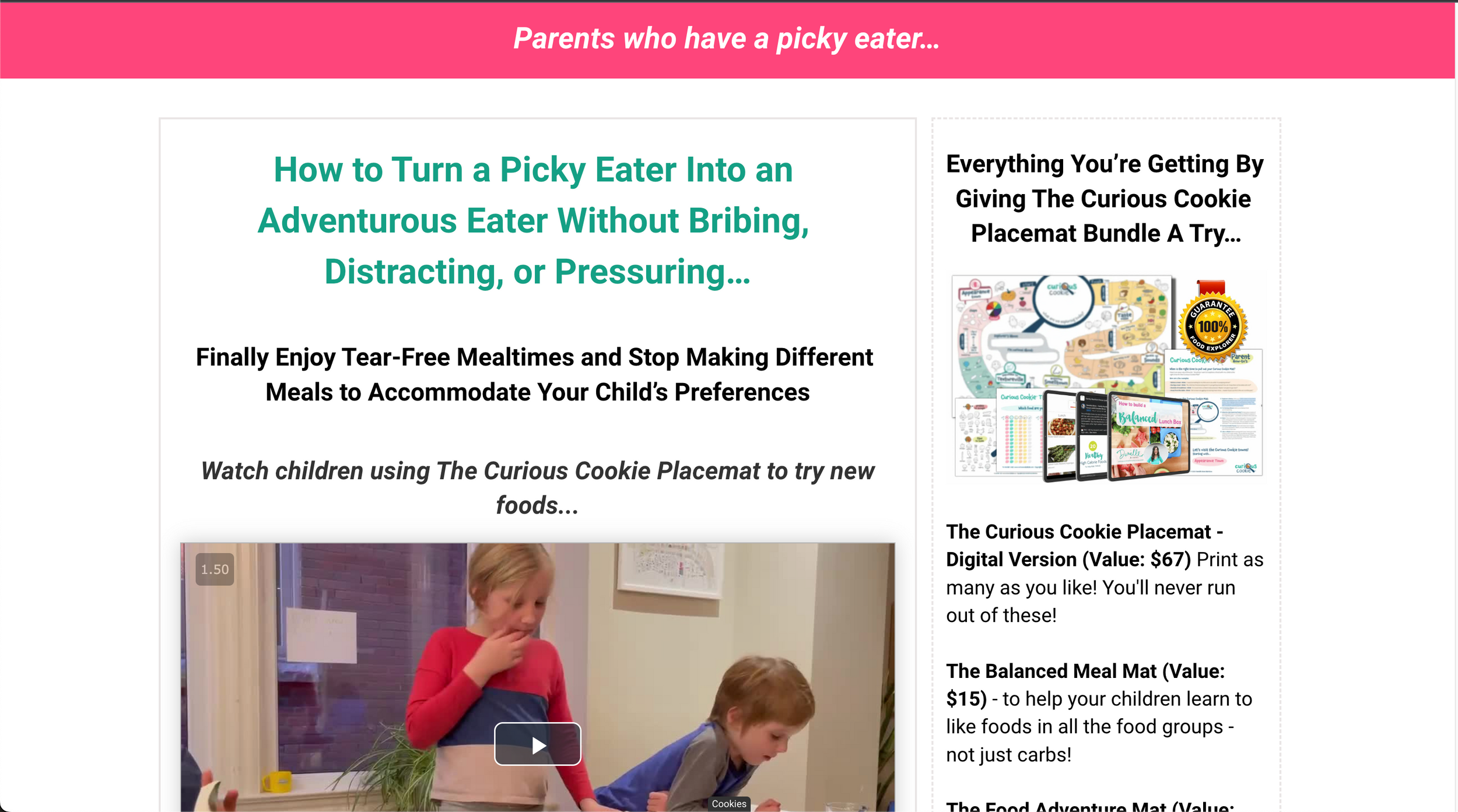 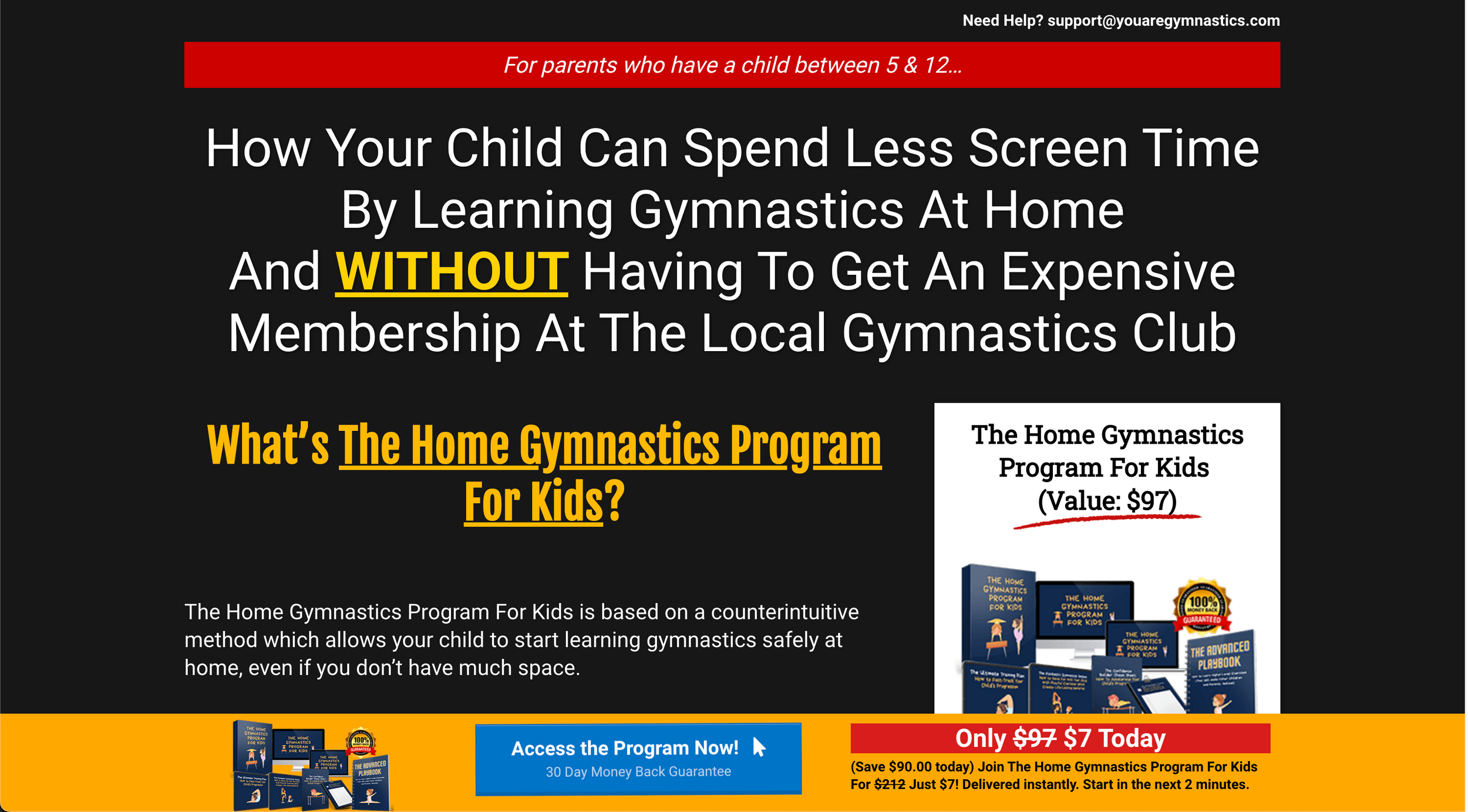 See This Funnel
Can this button be the only thing that seperates you from the business you want? 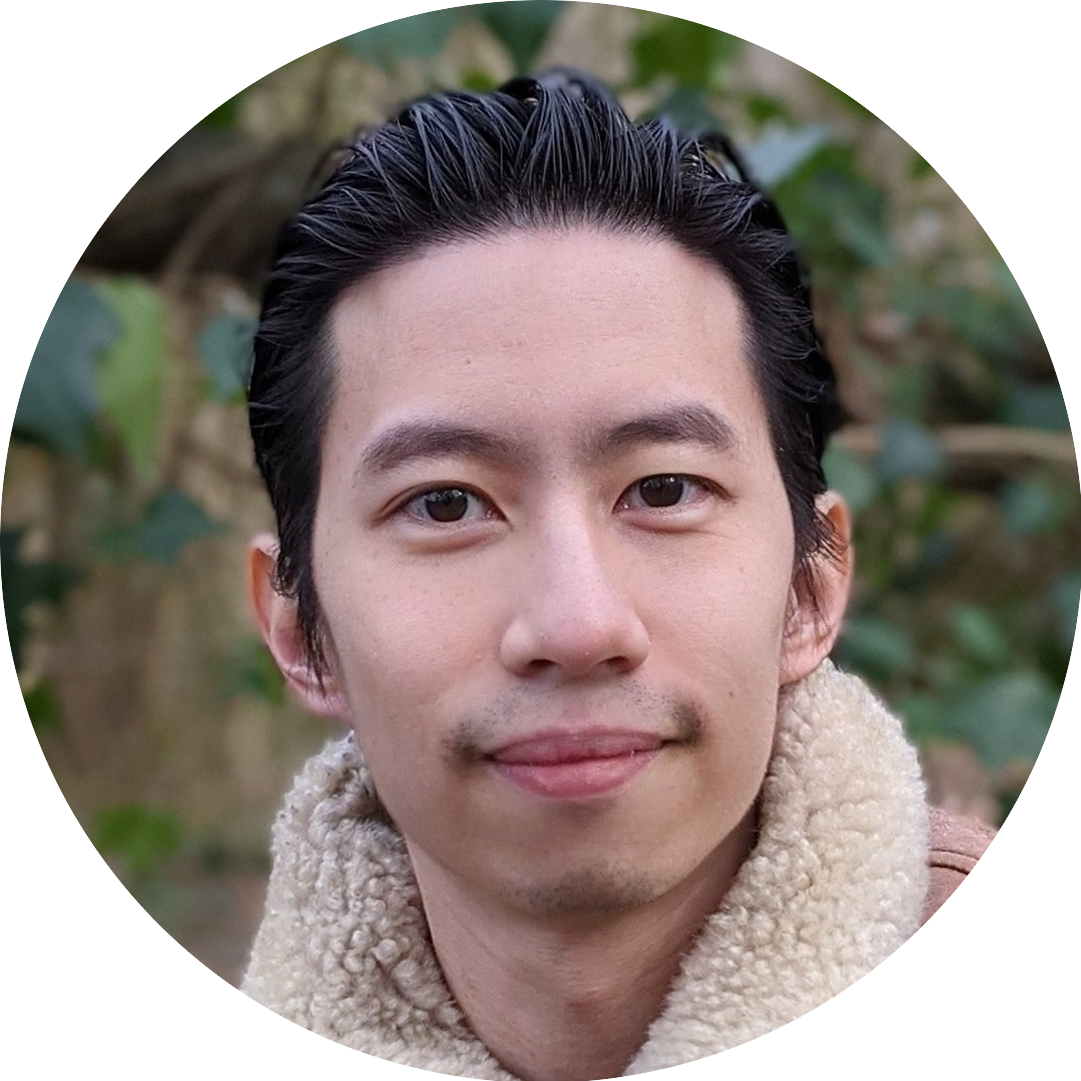 I'm definitely NOT another guru...

Cuz I don't make my money by teaching others how to do it...

I'm just doing it. Every day.

I love to build offers and send traffic to them so my partners and I can grow together.

It's probably because of 3 reasons...

1. I LOVE this game. It doesn't feel like work for me but play. 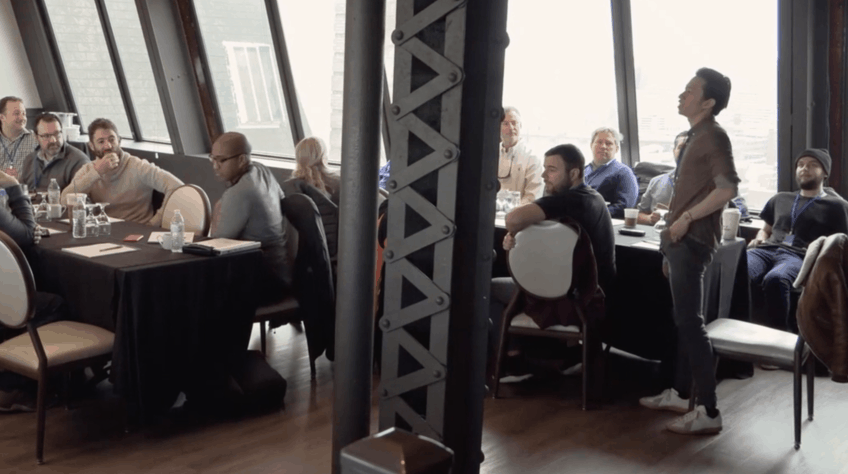 Me (the skinny guy standing) with the folks from Agora Financial (one of the biggest direct response publishing companies in the world) & 50 of the best media buyers in the world... 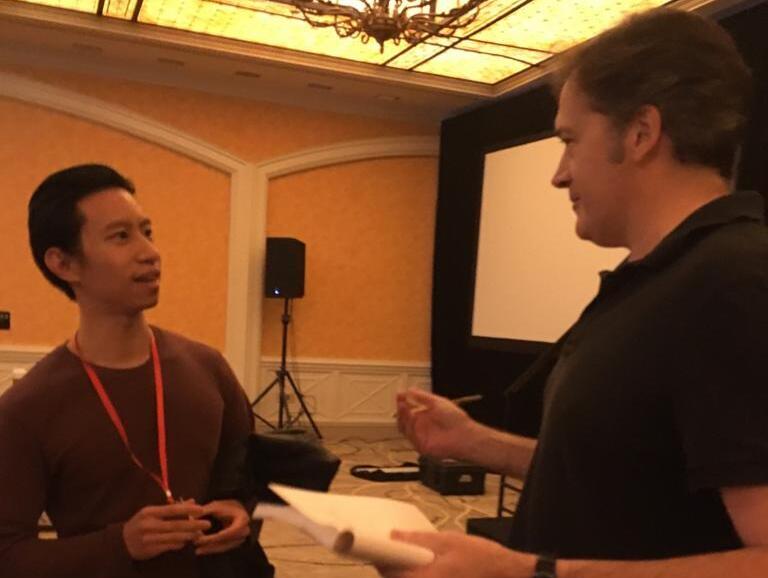 I'm constantly in the trenches.

I have a good idea about what works or not TODAY.

Not the things that used to work a few years ago.

So if you don't want to reinvent the wheel when it comes to generating customers from cold traffic and monetizing then...

And want to get back your time so you can spend it on the things that you love (instead of setting your funnel, running your ads or writing copy)...

What One Of The Smartest Marketers Has To Say About Me (Humble bragging uh uh)... 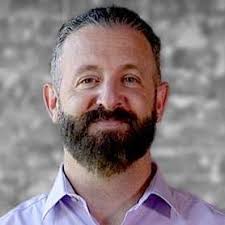 "Jean-Michel CHOW (aka. JMC) has transformed himself into one heck of a good copywriter.

In fact, I believe so strongly in his potential... I spoke to my friend, world-class marketer, Rich Schefren, about hiring JMC to do some writing for an upcoming project.

Keep an eye on this kid. I predict big things for him!"

This is NOT a get-rich-quick scheme or an easy button. Success in business requires hard work. I believe in creating value and building real businesses. There’s no guarantees of success or anything else, in this partnership, or in life. And I'm here to help by sharing my most effective strategies, tools, and ideas to support you. Nothing on this page is a promise of any result. Testimonials are reflective only of past results specific to the individuals shown.

WAIT! By leaving this page you're also leaving some moolah on the table! 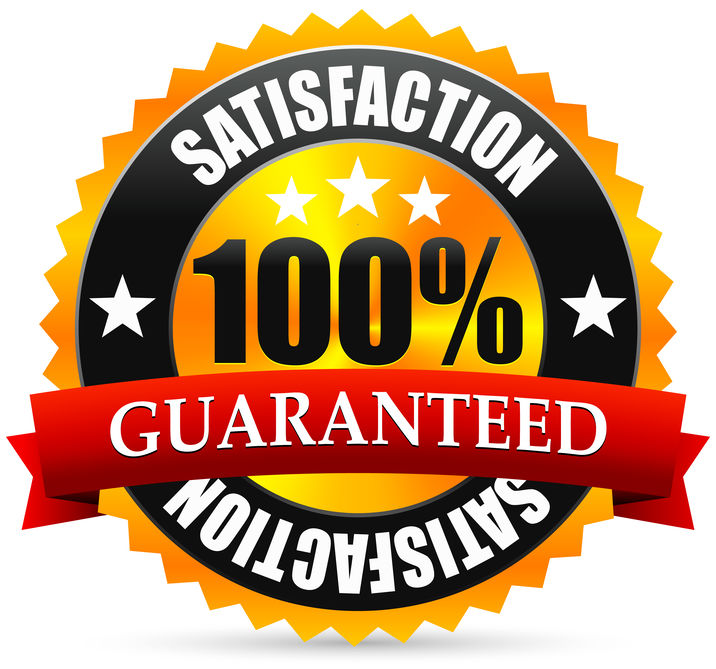 If you want to acquire customers day in, day out from cold traffic... You can still do it by scheduling this chat. Simply select a time below... And it could be one of the best decisions you'll make for you and your business. Because you'll have the opportunity to make more money without putting more time and effort. If none of the times work for you... Let me know. And we will arrange something. And let me be clear... This chat is NOT a sales call. My only goal during this convo is to help you make the best decision for your business. And even if it turns out we're not the right fit... You'll gain clarity on what to do to grow your business... No matter what. So go ahead and book a time to chat below. You'll thank me later :)

Simply pick a time below (if none of the slots work for you, let me know)